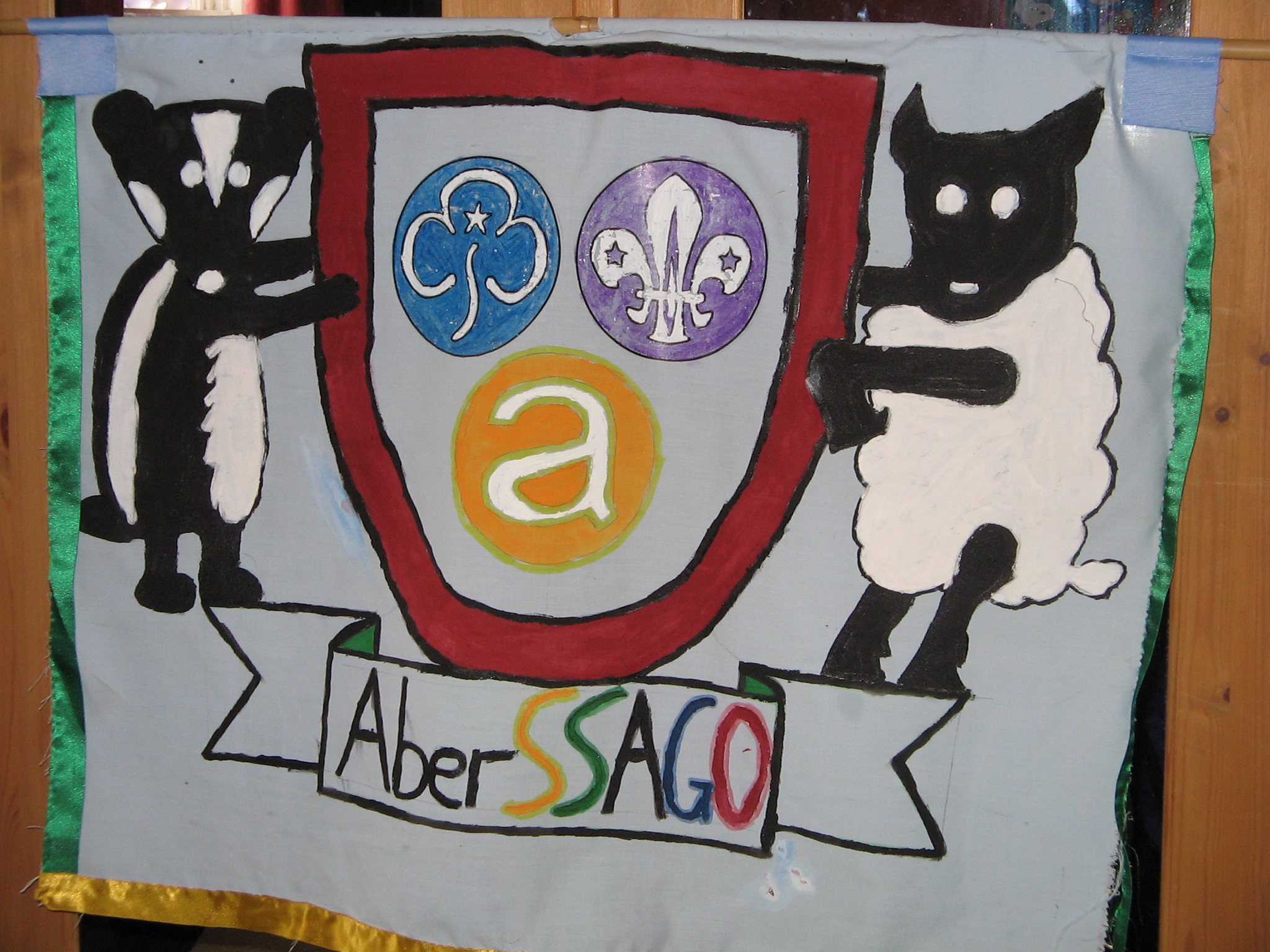 For the past year I’ve been helping the MSAGM Aber SSAGO club organise their archives ready for long term and safe keeping at the University Library, Hugh Owen. The collection comprises various records documenting their activities and events.

The club was formed in 1988 and continued to operate throughout the 1990s, the committee organised a range of socials such as coffee crawls, hiking trips to Snowdonia and attended a range of national events. Many members were part of local Scout & Guide groups and played a significant role in the community. For an unknown reason, the club was dispandoned by end of the 1990s.

Aber then reformed in the spring of 2004 and was originally called Aberystwyth Student Scouts and Guides Society (ASSAGS) and then the name was changed to MSAGM Aber SSAGO in the autumn of 2005, because it would be more accommodating to the bilingual nature of the University. Over the last 15 years the club has gone from strength to strength, with a range of socials throughout the year and continually giving support to local Scout & Guide groups. 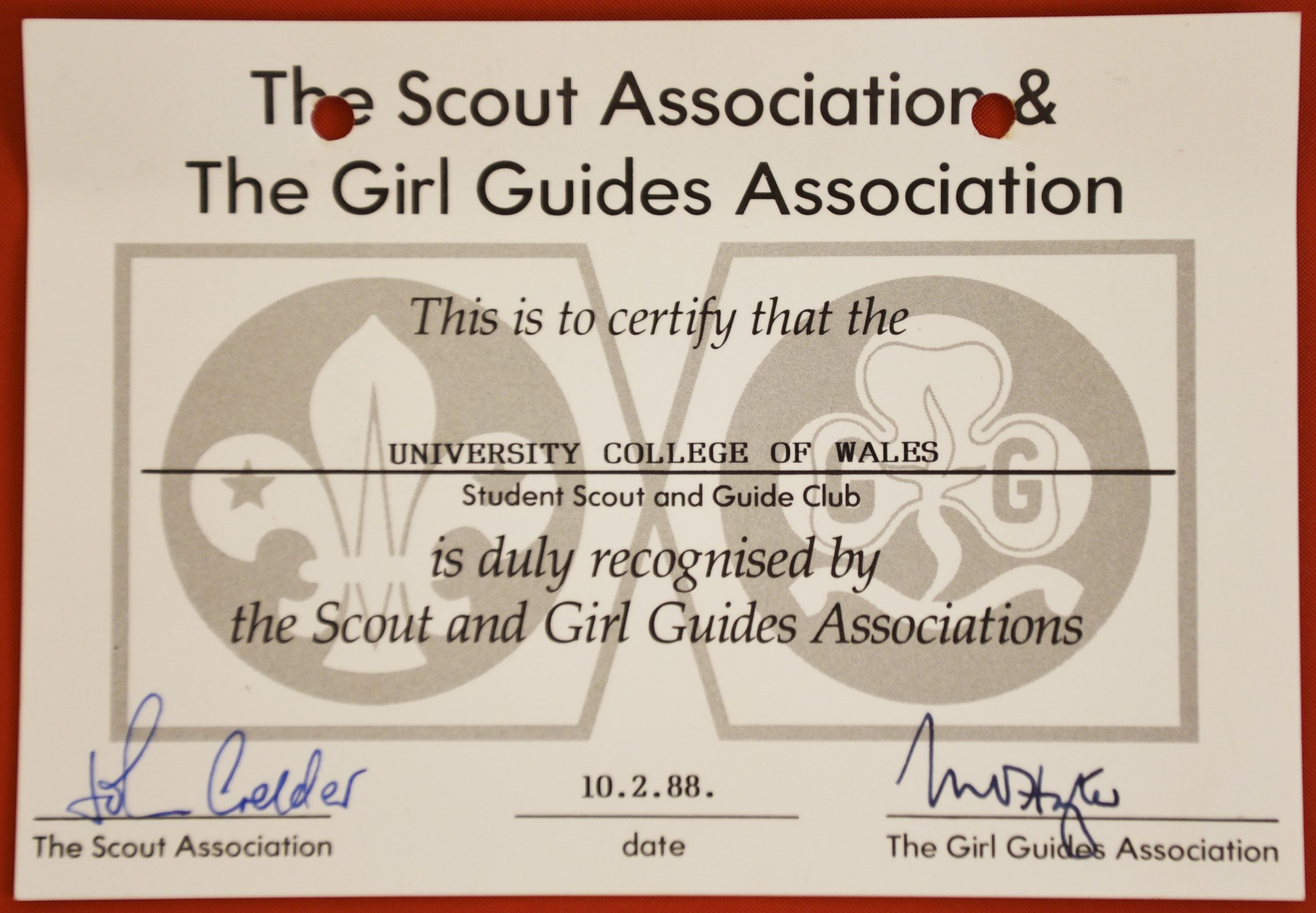 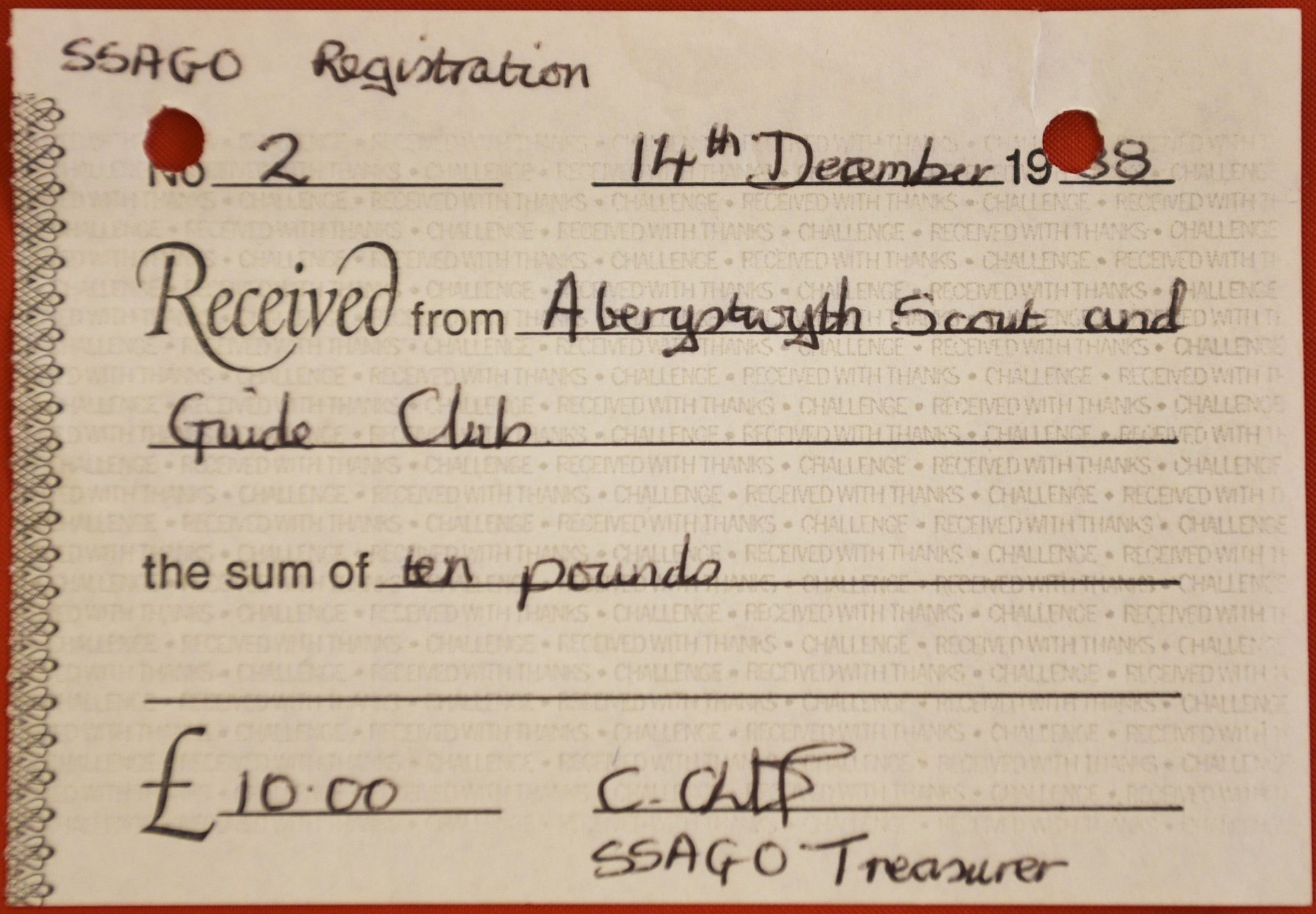 The first task was to establish what there was, it was all paper records in folders kept in a wicker basket which had been passed around from president to president. With the help of some of the club members we went through each file and made an inventory. We discovered some early 00’s CDs and to our luck they all still worked and contained some digital versions of the records.

It was clear that there was some sort of order to the folders but it was unknown to us and for quite a while it seemed very confusing. I was able to get in contact with the club member who had arranged the materials and they directed me to a key that was in the basket. They had arranged the materials by subject, for example, news and correspondence from the national organisation, local correspondence, club reports and many more. After some contemplation it became clear that the best arrangement would be by academic year, putting all the items for 1991-1992 together and so on. This is because anyone who may be interested to look at the materials such as future club members can find what they want easier, they can also look across a time period of change. It also would give each future committee the ability to deposit a new folder to represent the club in their academic year. 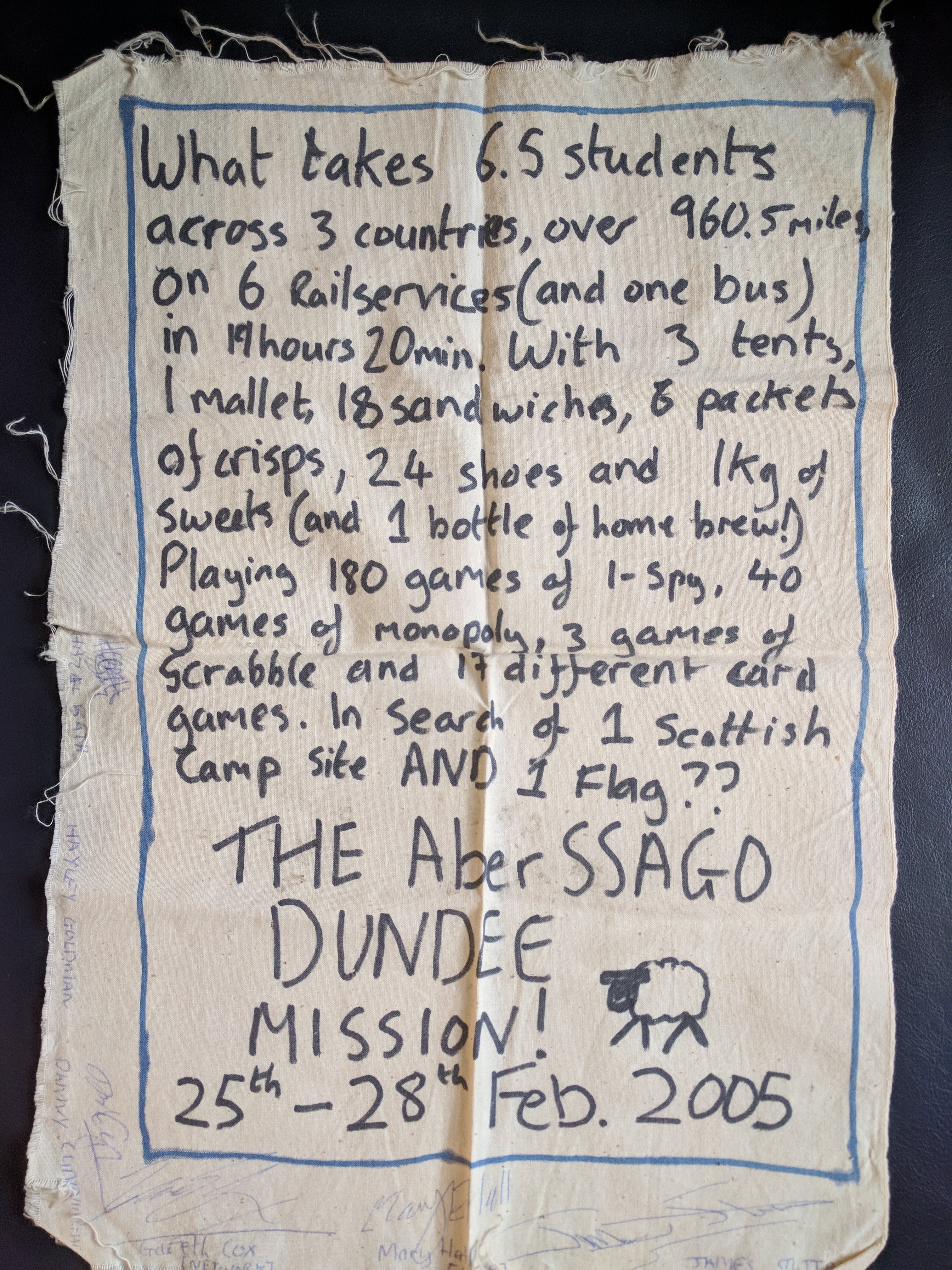 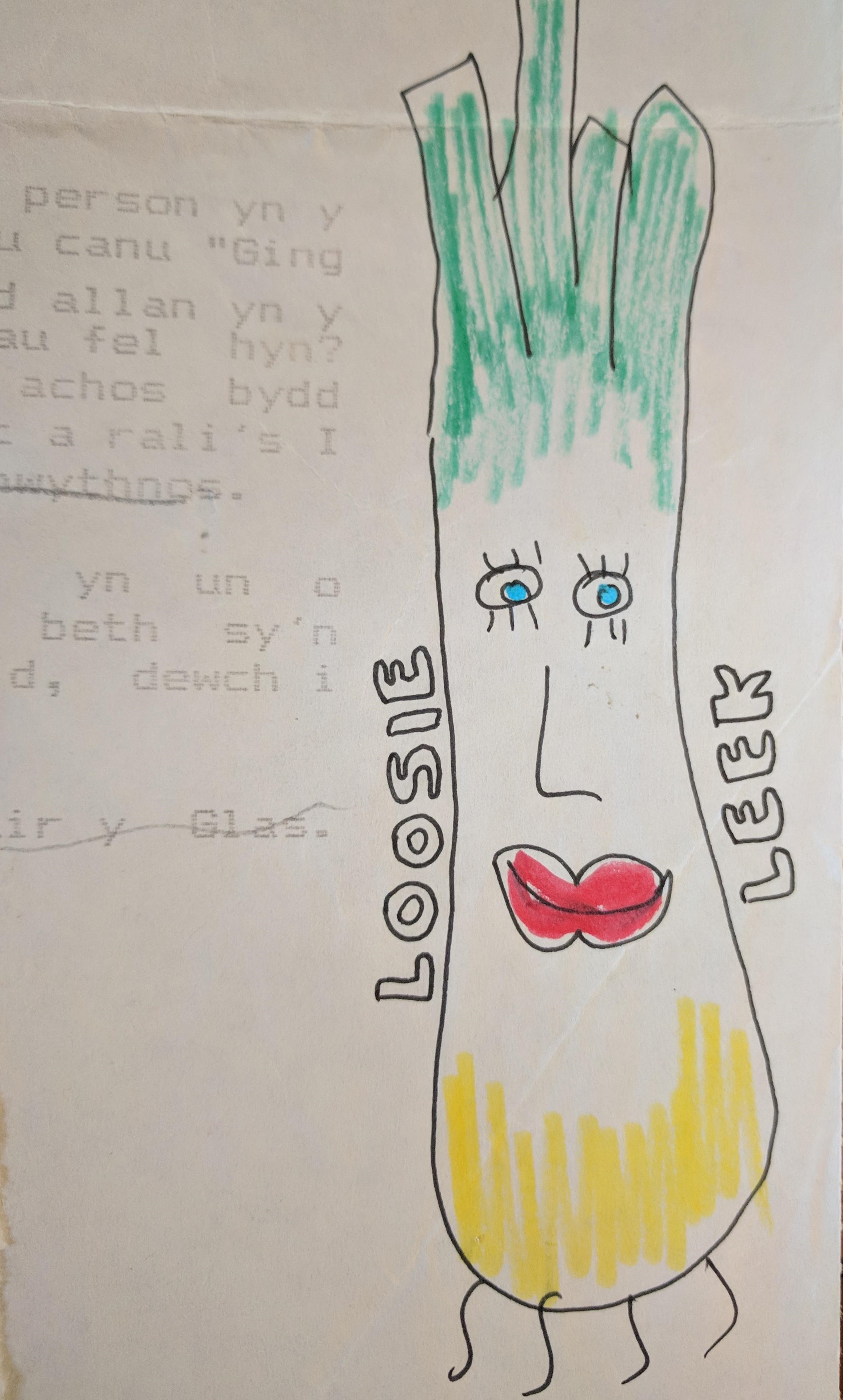 It was great to go through the materials, discovering some gems for example, Llanbadarn Campus used to have a small collection of student accomodation. The club also had a mascot called Loosie the Leak. In Feb 2005 the club ventured to Dundee for the national SSAGO spring rally, unfortunately it took them over 19 hours and 6 rail services to get there! The collection has many committee meeting and minutes which tell us a lot about the activities they planned and their involvement with the community.

Interestingly, the collection highlights the changing nature of life as technology grew. Back when the internet didn’t exist all communication was through letters and notice boards in the Students Union. SSAGO rolled out a termly newspaper, this was originally the job of the Secretary but changed when the role Publicity Secretary was introduced. Within the magazine there would be contact details for all the University & Collage Student Unions across the country. From there you would receive information such as posters and registration forms from the club hosting the next termly rally and much more. A very different world compared to today, with social media and our well designed website! 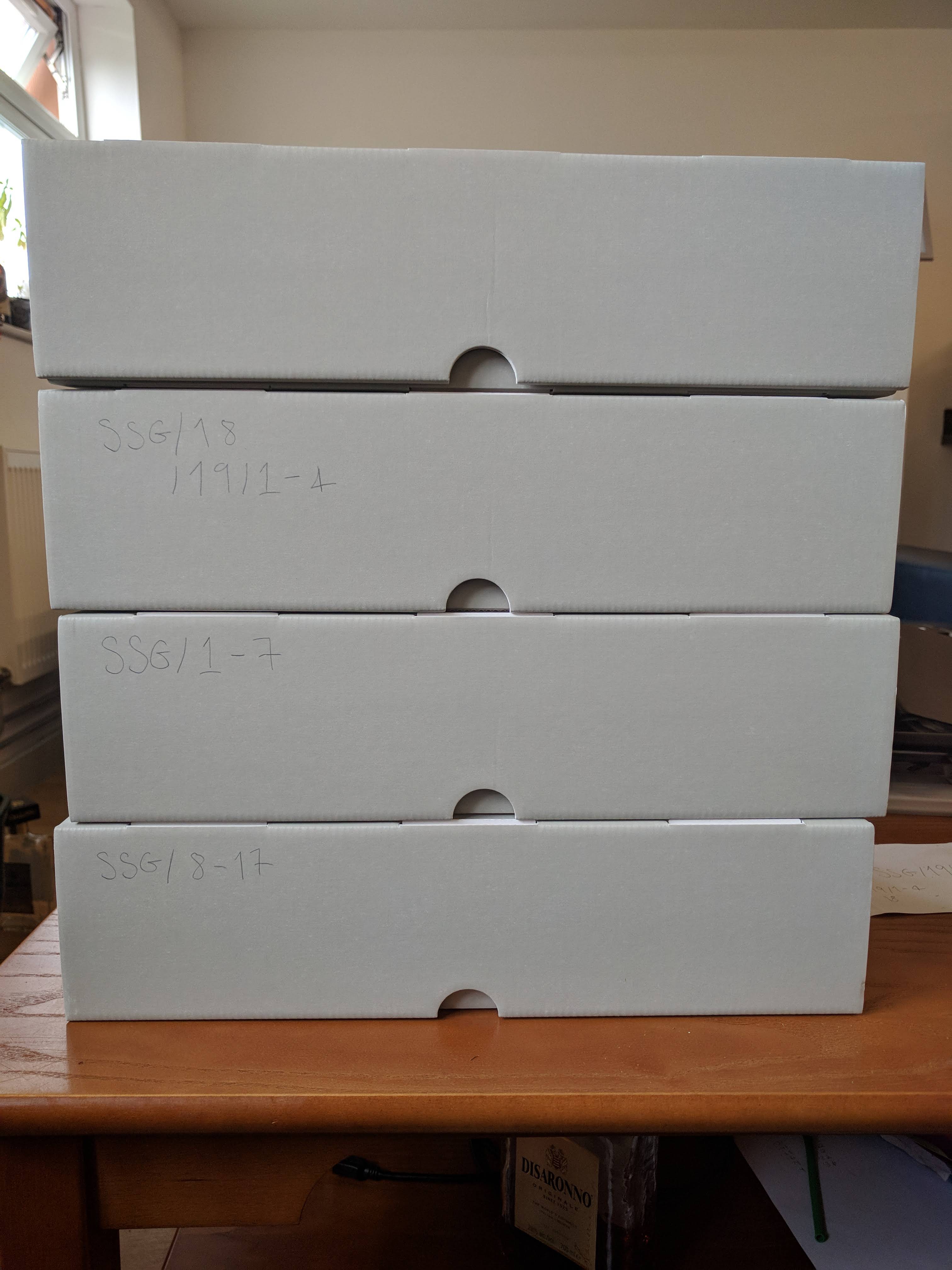 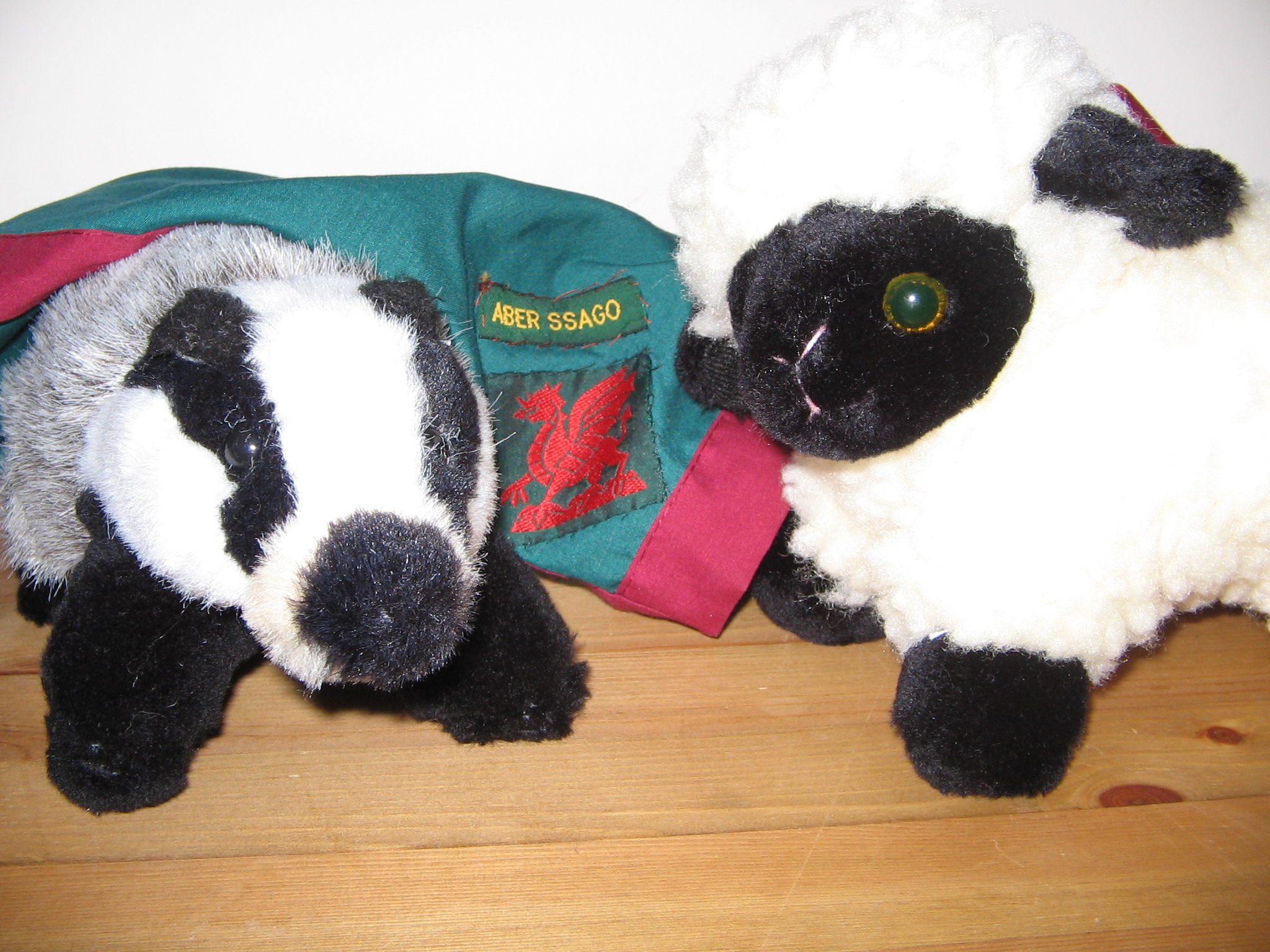 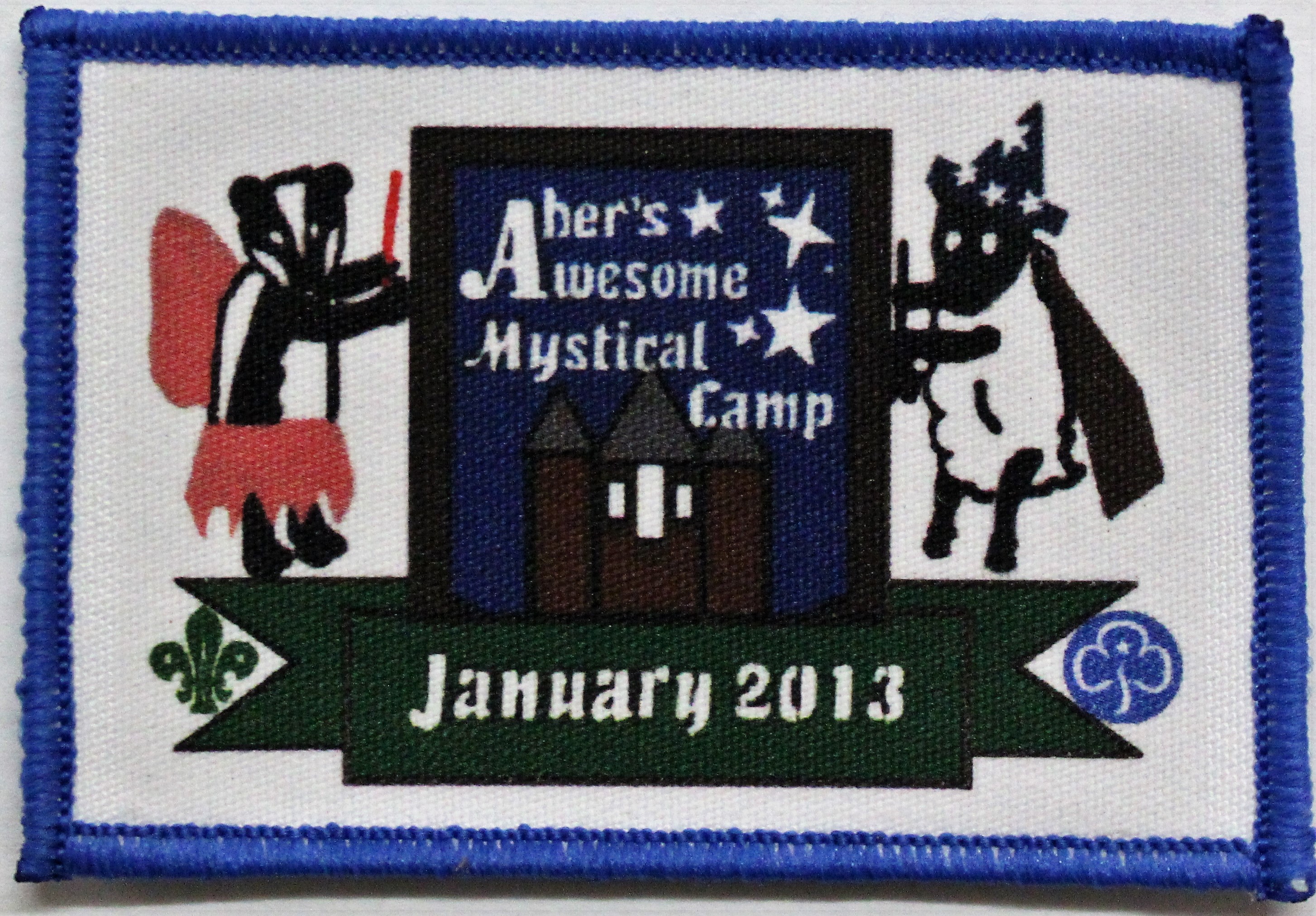