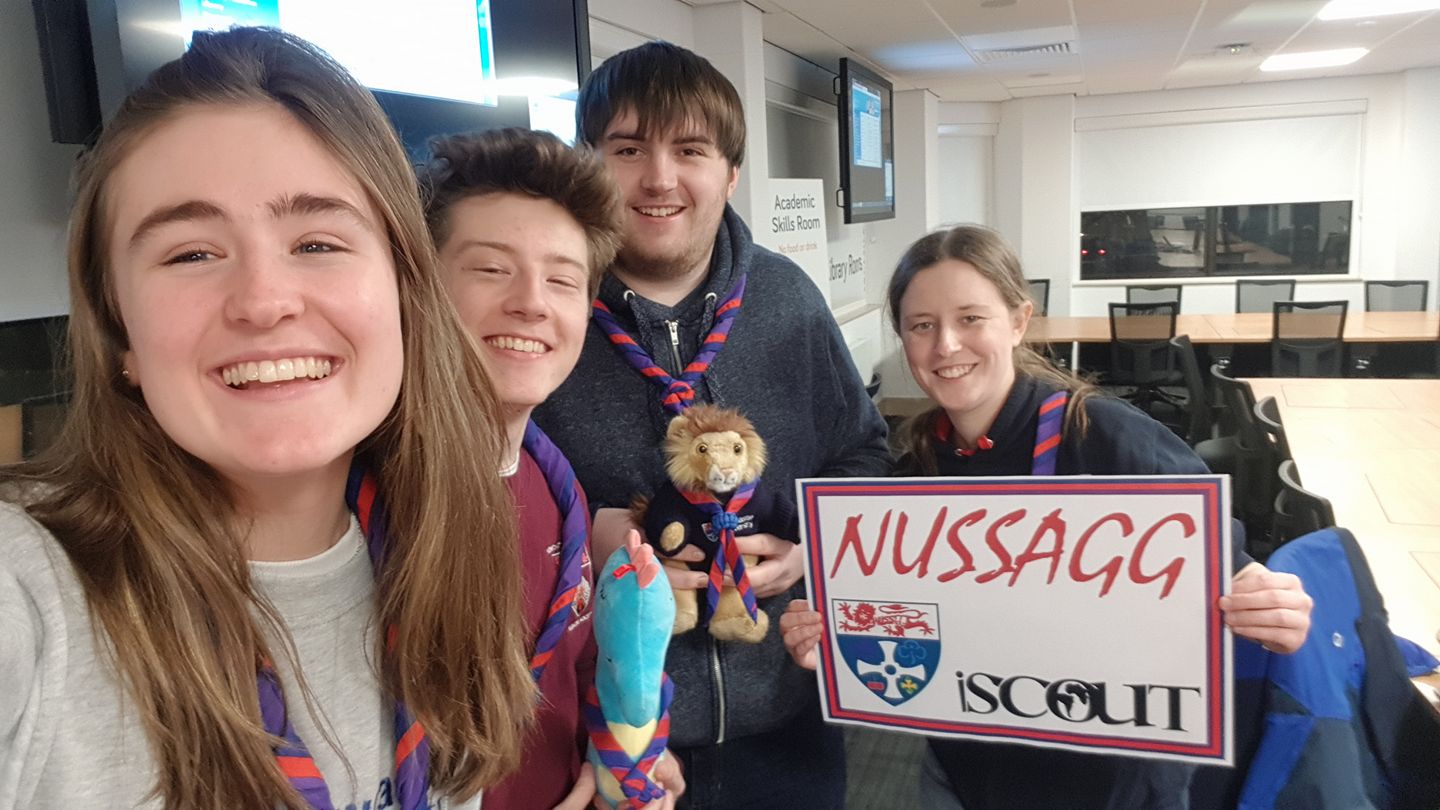 We completed a number of different tasks throughout the evening, which were surprisingly diverse. These included connecting with other teams via Skype for a combined photo, washing our hair over a sink using a bottle tied to our back, arranging books to form poems, recreating a scene from Romeo and Juliet, creating a scouting museum, filling a car with balloons, creating a “What… thinks I do” montage, talking to Siri about scouting and much more.

Using credits earnt from these tasks, we then attempted to answer some so called Travel Questions where the answer is a location, with some of them being literally out of this world. You’re allowed to use Google to help, but most of the time the answer isn’t all that obvious. Some of them were slightly more simple questions that after some research, lead to an answer, others were more cryptic and involved a lot of guesswork. Since it was our first time doing this event we weren’t too sure what to expect, but we all thoroughly enjoyed ourselves.

We came #366 in the world, which we didn’t think was too bad (although it was out of 424), and we beat the local Network team who we were mutual “rivals” with during the event (you can set “rivals” to track their progress throughout the event).

We’ll certainly be doing it again next year and would definitely recommended it to other SSAGO clubs! 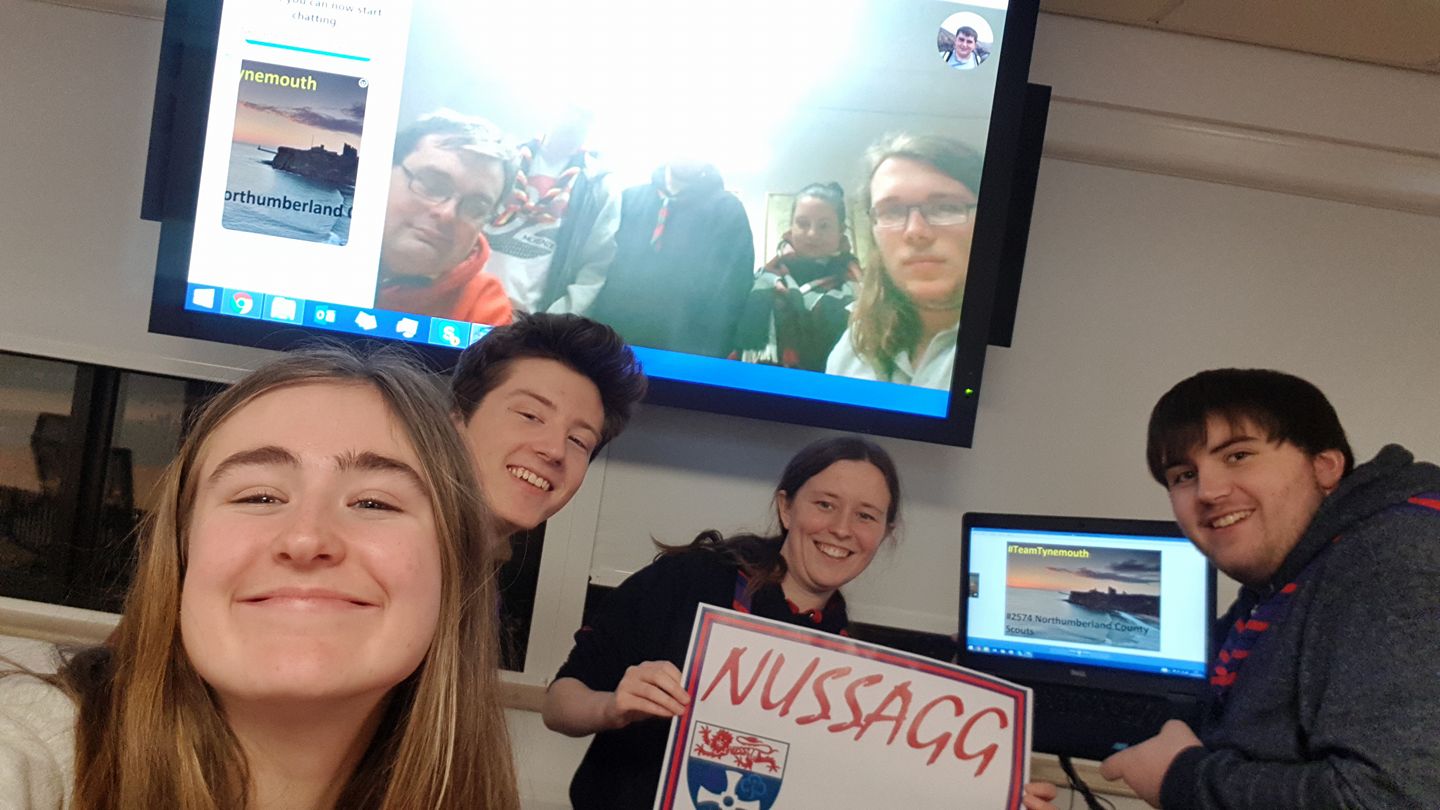 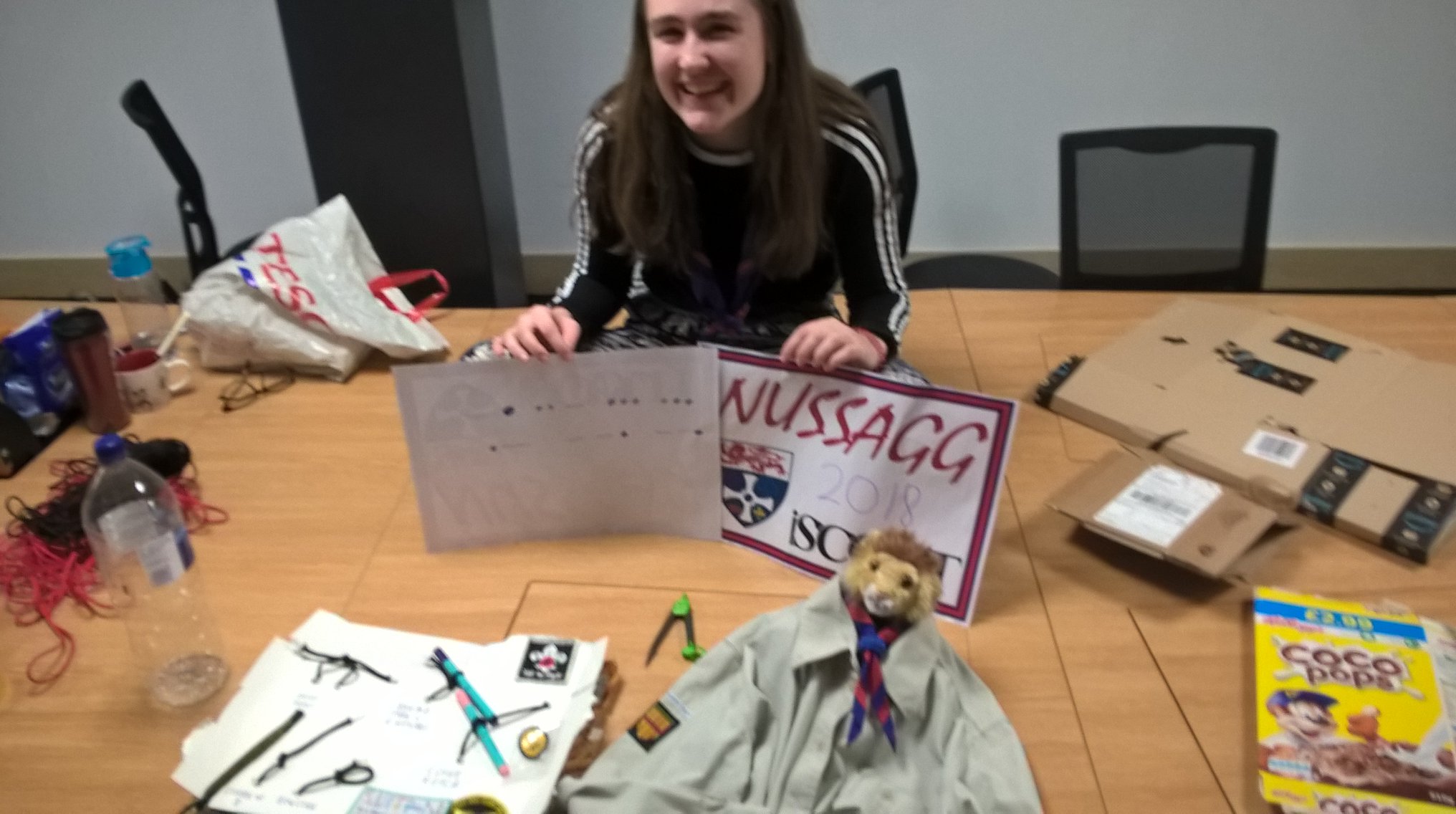 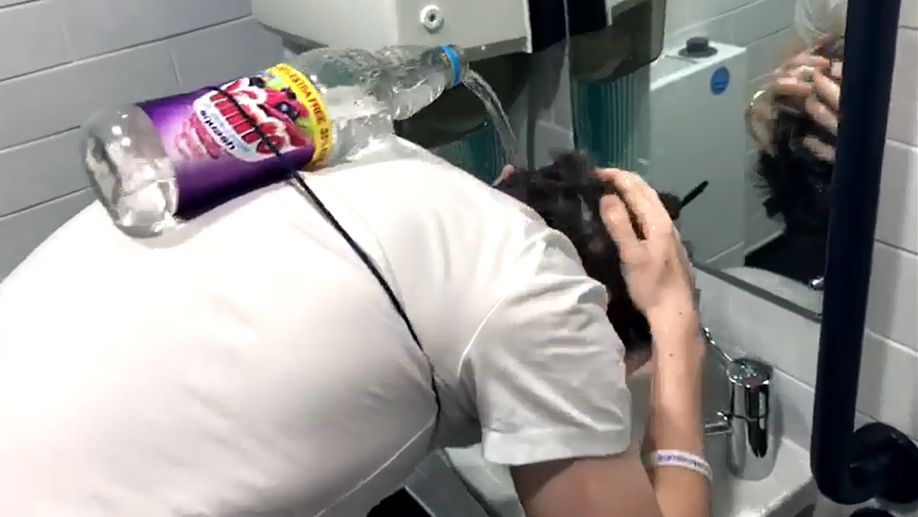 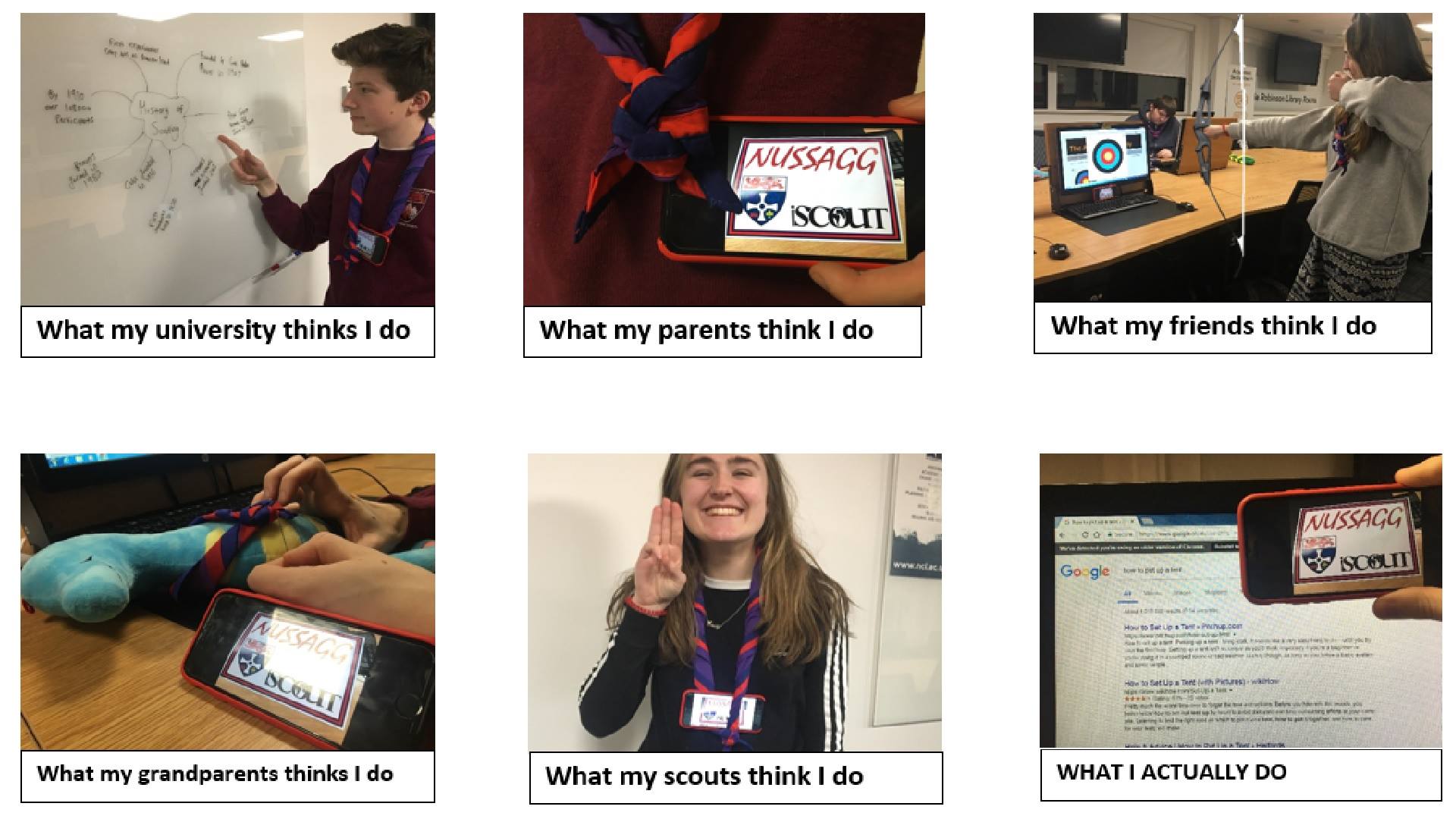 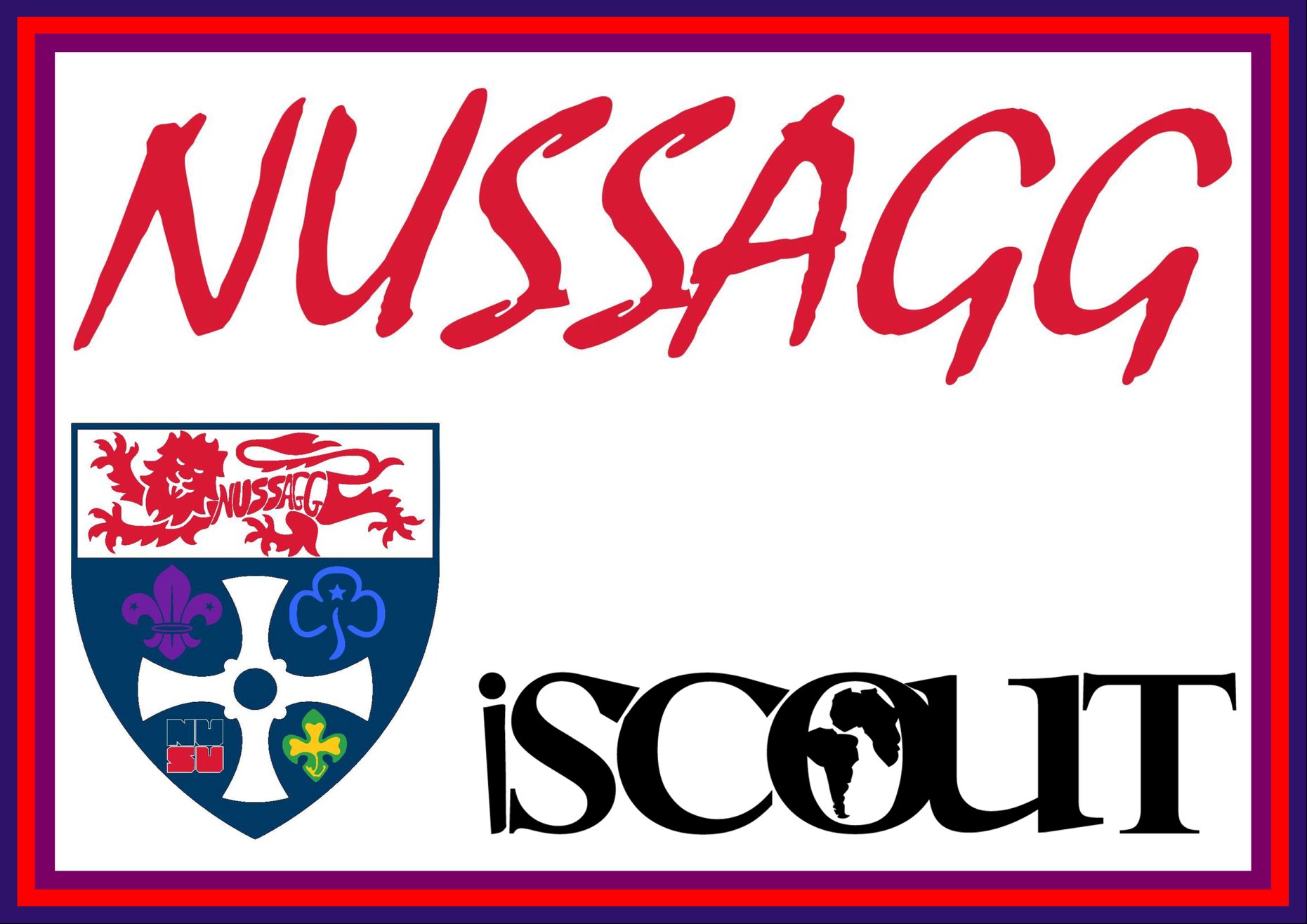